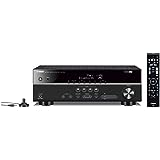 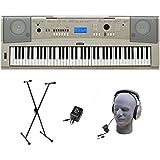 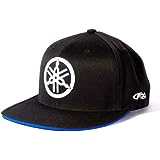 Ron from https://www.newrecordday reviews the Yamaha A-S2100. Today folks, we are headed straight for the jugular with a fight ... 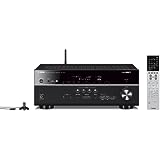 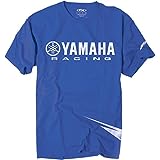 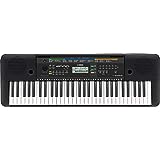 December 1, 2009
Friends & Guests
From Don & Annette Elliot of Mattice Lake Outfitters
It's that time of year again; time to start planning your remote wilderness vacation for 2010
Thanks to our gracious guests we had another great season even though the economy put a bit of a damper on many peoples plans. To start off the season, we experienced a late ice out with many of our northern lakes still frozen for the opening week of fishing, however those booked into these camps were still able to fish at our camps on Whitewater Lake and the Ogoki Reservoir which typically open a week before the others. This was the second year in a row that we experienced a late thaw. Fearing that it is likely to happen again next Spring, for 2010 we do not plan to open our camps until the second week of the season which starts May 22nd. Weather through the season was unlike anything we have seen in the past. July and August were much colder than normal with many mornings in July starting out with temperatures barely above ... 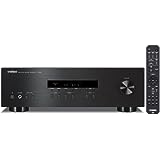 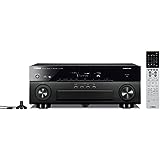 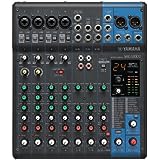