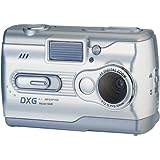 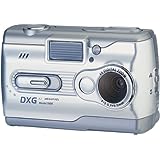 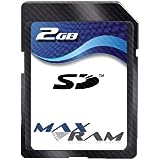 In the end I would have to say I would only use this camera in an emergency and no emergency would ever arise that would be ... 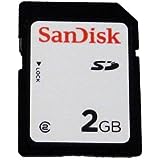