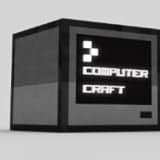 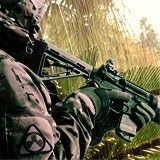 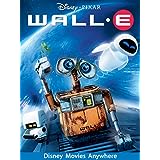 This is the Demo Songs in the Orbit V.2 that is for sale on eBay! 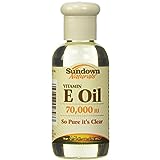 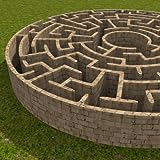 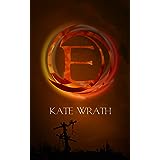 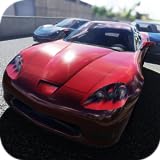 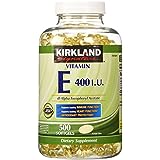 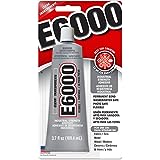