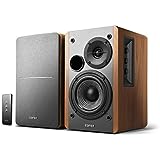 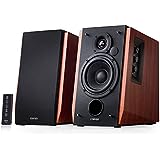 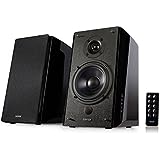 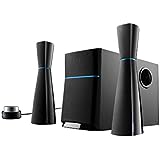 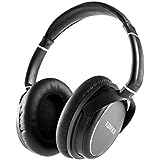 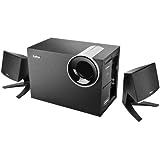 Eisenhower Church of Christ
God Said
Do you remember the game that children played--Simon says? The children playing were to only do when the leader said "Simon says." If a command was given without the words "Simon says, those who obeyed that command were out of the game. It was a fun game for the children to play. Sometimes detailed commands were given to cause the player to concentrate and cause them to forget to listen for "Simon says." The Christian is to listen for the words--God says. There are many people who tell commands for those trying to live the Christian life. Many of these commands are not what "God says". We must remember the Bible is what God says. "All Scripture is given by
inspiration of God, and is profitable for doctrine, for reproof for correction, for instruction in righteousness" (2 Timothy 3:16). Paul reminds us "All scripture" is
given by the inspiration of God. We must have faith in the word of God. Many people do not believe the Bible. They think it is just some ideas which men ... 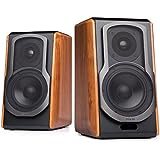 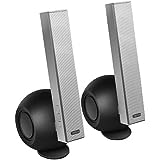 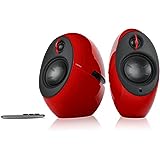