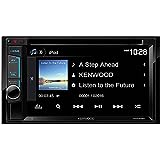 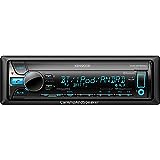 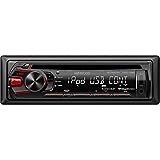 I go into how these work and which work with what, For both Sirius and XM Satellite Radio Systems get yours at ... 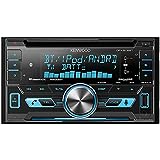 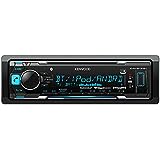 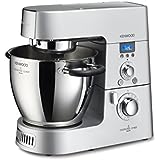 CT-aacPlus is the combination of Advanced Audio Coding (AAC ... 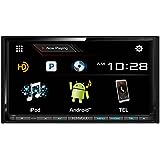 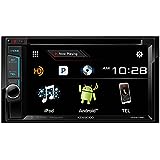 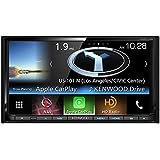