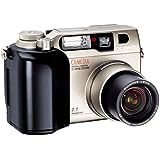 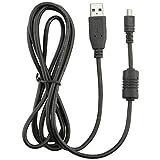 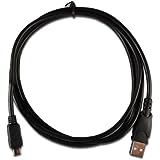 you should see the power pack. 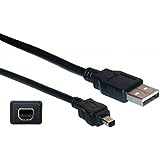 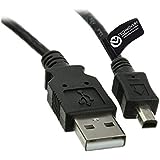 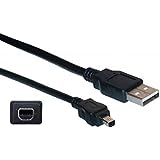 Kodak DX3600
The DX3600 was thrown off by reflected glare on the lit side. The shadowed side had a strong magenta tint.
In office lighting, the Kodak DX3600 caught textures and colors of fruit well. It averaged 32 percent cyan, 31 percent yellow and 26.3 percent magenta in the neutral color test.
Although the Kodak DX3600's colors were right, they seemed to melt together into a textureless red circle.
FujiFilm FinePix 2300
Glare was noticeable on skin tones, at which the FinePix ranked fourth. And the facial image was blurred.
The FinePix averaged 34.6 percent cyan, 25.3 percent magenta and 28.2 percent yellow, producing crisp and colorful images of fruit with little glare.
The FinePix 2300 made the bright red hibiscus a neon orange instead.
Olympus C-2040 Zoom
Skin tones looked better than with most other cameras, but there was a bit of glare.
In the neutral color test, the Olympus produced 41 percent cyan and 32 percent each for magenta and yellow. But high cyan and too much black made all the ... 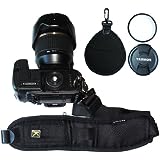 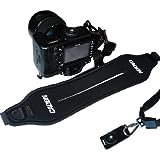 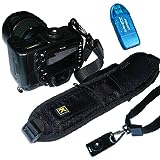