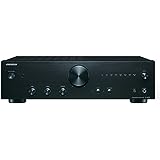 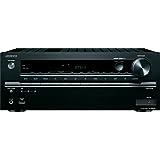 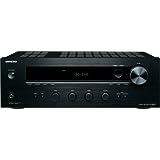 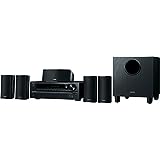 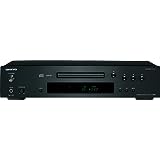 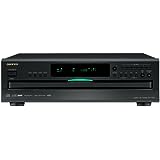 " THE MONITOR 9 EXCELLED "
Reprinted with permission from
The New Monitor 9
(Improved over version reviewed for even better sound.)
by Mark Fleischmann
"Paradigm has done it again. one of the most natural speakers of its size that I've heard, combining the delicate precision of bookshelf models with the full-bodied but measured bass of a high-end tower.
Y
ou probably think etown's founding gadget gurus don't pay heed to a word you say on the Message Board. Not true. Round about this time last year, when I was casting around for stuff to review for a big story in a music mag, Paradigm was the most oft-mentioned speaker-maker on the board. Recalling my fondness for the Paradigm Titan--which spent several years at the foot of my bed--I gave the folks at Paradigm a call. They told me about the new Monitor series (not to be confused with the British speaker maker of the same name). Shortly afterwards two large boxes came through the listening-room door. Paradigm's Monitor 9 is ... 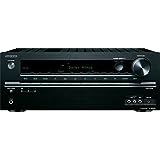 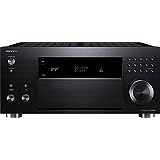 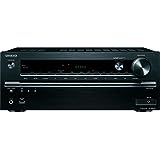