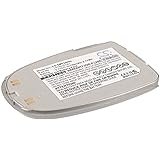 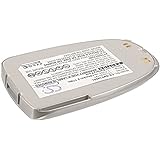 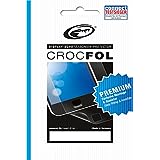 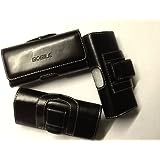 Report of The Adjudicator - Waspa

REPORT OF THE ADJUDICATOR
WASPA Member (Member): Service Provider (SP): Service Type: Source of Complaints: Complaint Number: Code of Conduct version: Advertising Rules version: Complaint
Mobimex Group SmartCall Subscription Consumer .2
Complaint #6719 is the escalation of unsubscribe request #13652 regarding a subscription service. On 9 December 2008 WASPA received a written communication from a consumer who stated as follows: I have a contract for my daughter through Vodacom. Starting at about the beginning of October, (we do not have itemised billing so can't say for sure exactly when) all of a sudden she started receiving sms's that is billing her R30 everytime she receives one which is about 4 times a month (while there is money available) and a further 2 to 3 even though there is no more money available to be billed. In other words she has no airtime to use her phone. We have tried all sorts of things to stop these sms's (such as resetting the phone) but of course that doesn't help. I have now ... 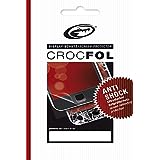 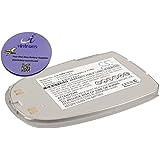