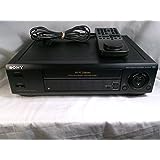 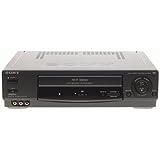 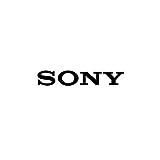 I've been looking for a better VCR to replace my aging RCA, only to realize that my 23 year old RCA runs better than a ...