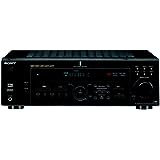 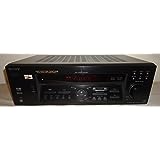 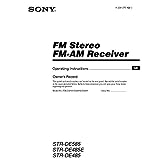 This receiver had a nasty fall and no power after that. The price was very right, so I decided to look into it and see what was going ...

Home cinema Sony STR-DE485 not working anymore. After some quick test it seems that primary of the Power transformer bando ...