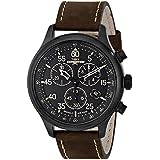 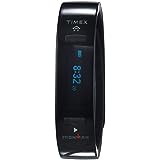 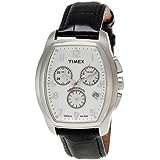 Here is a review of the Timex Ironman Sports Watch W-2009. This watch has a cool design and a feels well made. It has big clear ... 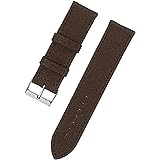 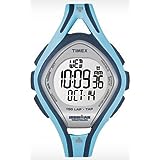 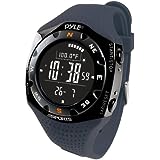 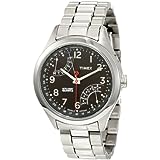 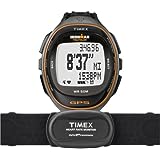 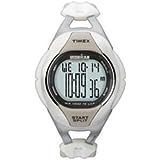