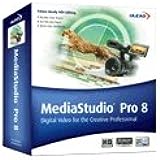 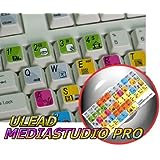 how to use xplode in ulead media studio 7 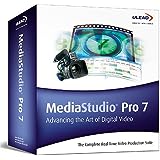 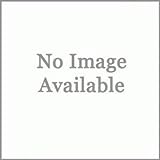 INSIGHT
It is compressed in MPEG2 so that 1hr of HDV can be stored on a single MiniDV tape HDV cameras produce a higher video stream compared to miniDV Standard Definition (SD)
More Data; Compressed MPEG2
HDV Camera
The most common and populous storage media for video recording.
MiniDV Tape
HDV is a new HD format and the one set to be the most popular, because it is more affordable.
Standard Definition PAL video has a resolution of 720x576 pixels. HDV is 1280x720 (aka 720p, favoured by JVC) and 1440x1080 (aka 1080i, favoured by Sony), with the advantages of the overall better image quality that you get with full HD (high-definition). machines and special HDV capable NLE software are needed.
This same high quality MPEG2 video is then transfered to a computer via IEEE1394 or FireWire, exploiting the established DV protocol suppor ting a const ant 3.6Mb /s and a frame accurate device control.
FireWire
Imposing Challenge by HDV!
HDV Releases
JVC has been shipping their HDV camcorders since mid 2003. In ... 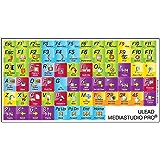