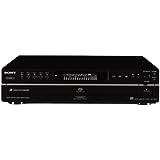 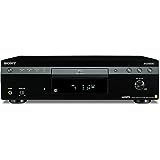 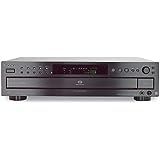 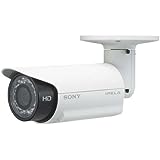 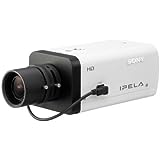 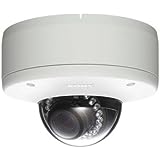 equipment report
Marantz SA-11S1 CD/SACD Player
Robert Harley
nism is largely metal--a step above the increasingly flimsy plastic mechanisms found in today's players. The audio circuit is all discrete (no opamps) and occupies a significant chunk of real estate. Tweakers will love this player; you can select between three digital filters, as well as engage or disengage a DC filter. (I recommend leaving the DC filter off.) The SA-11S1 offers balanced and unbalanced analog outputs as well as digital outputs (44.1kHz, 16bit only) on coaxial and TosLink jacks. The SA-11S1 is significantly bettersounding on both CD and SACD than Marantz' DV-8400, which I reviewed in Issue 145. The SA-11S1's sound quality with CD--a vital aspect of the player's performance--is outstanding. A good point of comparison is the $2995 Sony SCDXA9000ES multichannel SACD player I reviewed in Issue 145. The Marantz sounded noticeably smoother in the midrange and treble--a relaxed and easygoing presentation. I also heard more space and depth ... 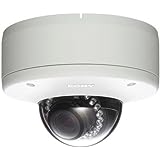 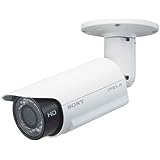