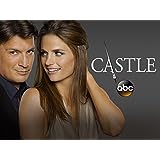 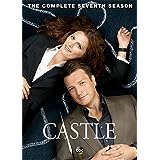 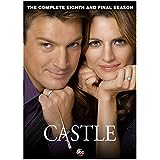 Kendal Castle, Cumbria, is one of my favourite places to visit. A castle built on a drumlin with great views of Kendal, the Kent ... 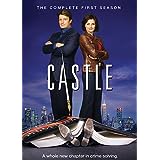 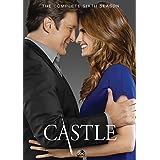 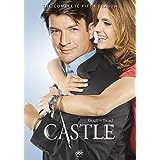 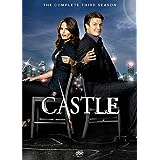 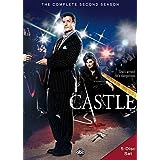 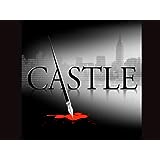