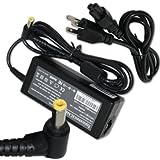 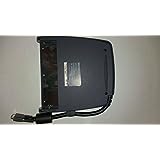 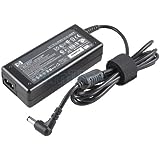 Title says it all. Overview of an old OmniBook XE3. 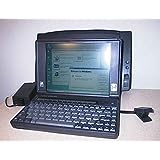 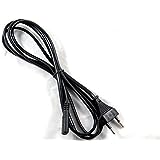 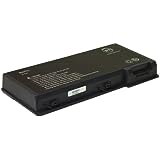 Illuminating Illumination
Jeffrey M. DiCarlo, Feng Xiao and Brian A. Wandell Stanford University Stanford, California
Abstract
We introduce an active imaging method to measure scene illumination. The system implementation is divided into four steps. First, the system acquires two images: one is an ordinary image of the scene under ambient light and the other is a corresponding image in which light from the camera flash is added to the scene. Second, the image pair is analyzed to obtain an image that represents the scene as if it had been illuminated by the flash alone. Third, the flashonly image is used to estimate object reflectance functions. Fourth, using the estimated reflectance functions, the ambient illumination spectral power distribution is estimated. We present results that evaluate the method's stability with respect to changes in the mean reflectance function of the scene. Finally, we discuss limitations of the current implementation and alternative implementations. The estimated ambient ... 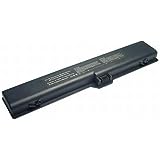 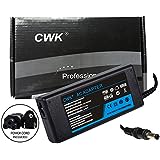 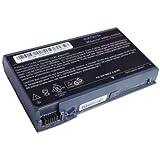